Our pass by Marintec exhibition 2017 in China 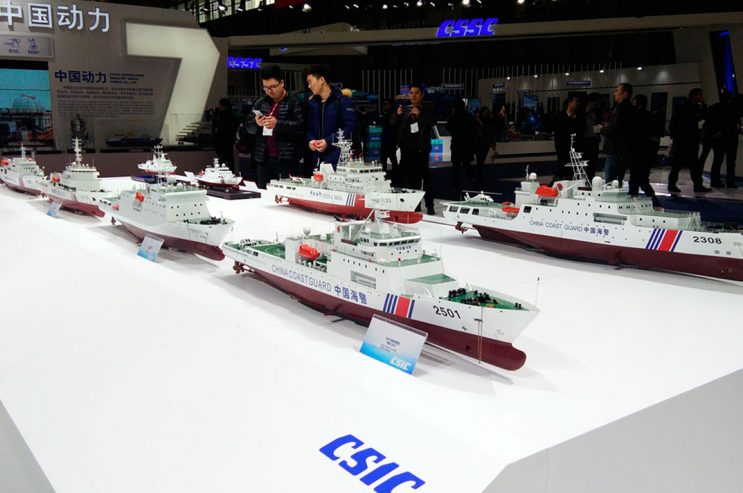 In this edition of Marintec, the Chinese exhibitors had their booths at outstanding positions. Our customers CSSC and CSIC occupied the pavilion W5. The daughter companies of them were under their banner and formed groups, overwhelming all the assistants to the fair.

It is glad to see the engine models that those CSSC (CHINA STATE SHIPBUILDING CORPORATION) and CSIC (CHINA SHIPBUILDING INDUSTRY CORPORATION) are promoting have selected our starters for their engines. China is doing big and more engines under European technology and doing a great job in developing their own designs, specially equipped with electronic fuel injection system, after years of hard work.

Dual fuel engines and gas engines are progressing. Examples to demonstrate are ACD 320 dual fuel engine, with our air starter A48 and turning device 500, and CHD622 gas engine, which will bring the Gali air starter S30 and butterfly valve. People of engine manufacturers are working hard to push their products into the market because you can see the designer of ACD 320 engine and their team are elegantly dressed in Chinese style suit and with scarfs.

Nevertheless, advances technologies from Europe still shined in the show. MAN (who showed a small model of the Pielstik Engine with our Gali lubricator), Wärtsilä, were the most important ones.